Private Pergamon Day Tour from Kusadasi is available every day. If you like to visit the Pergamon Ancient City which was one of the seven churches of Revelation, while you stay in Kusadasi, you can join to the pergamon day tour from Kusadasi and visit the ruins of Pergamon. 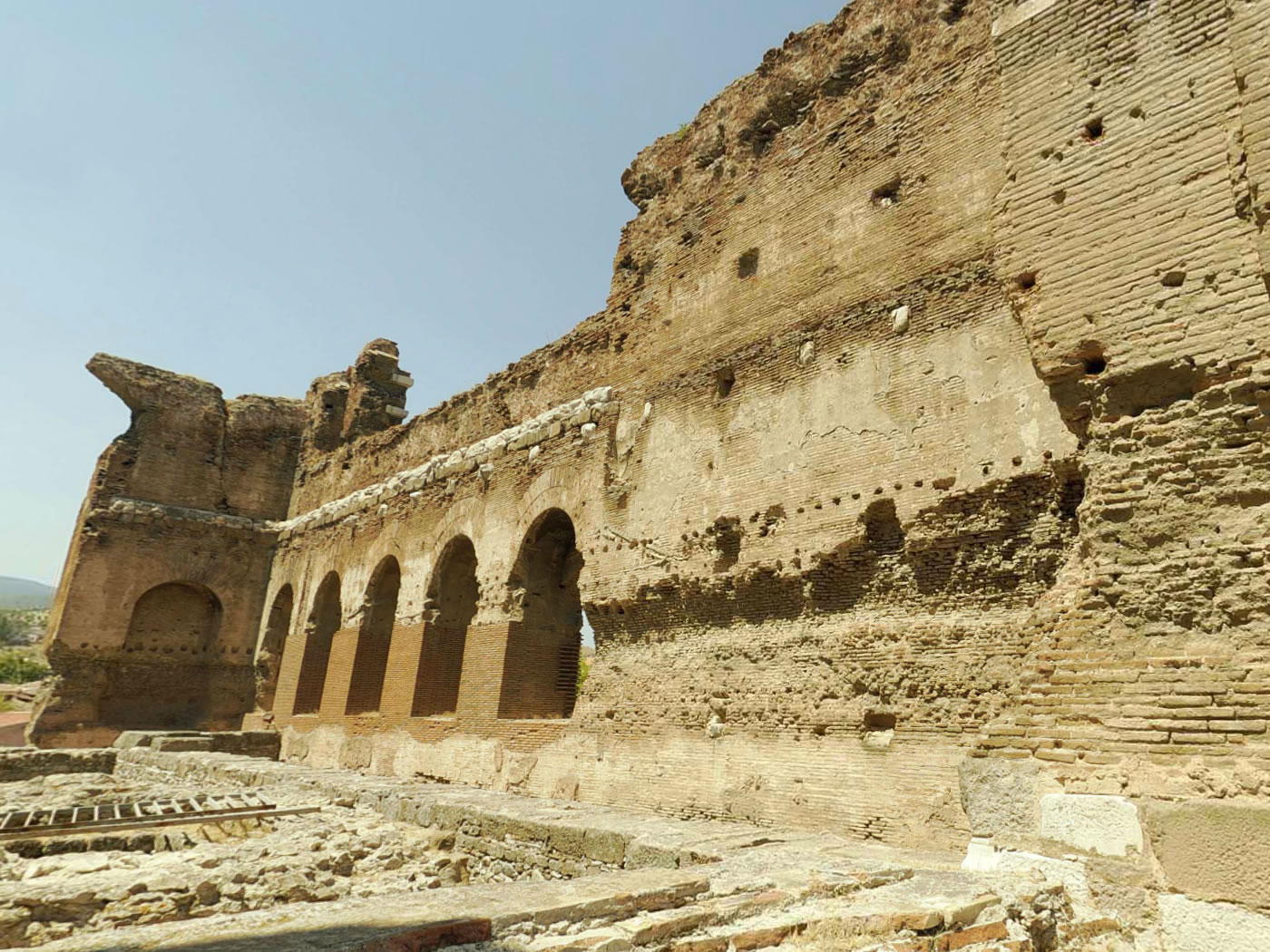 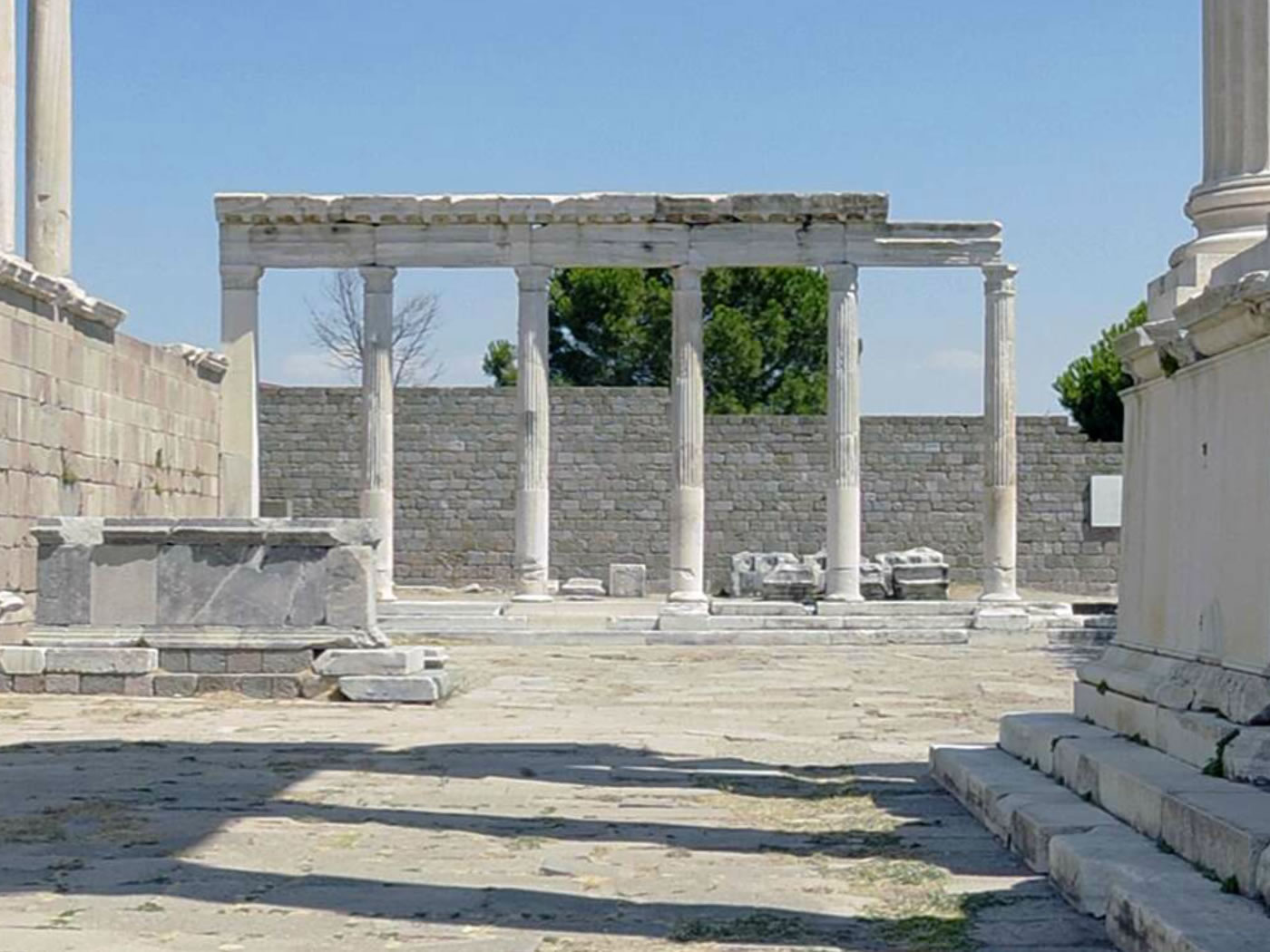 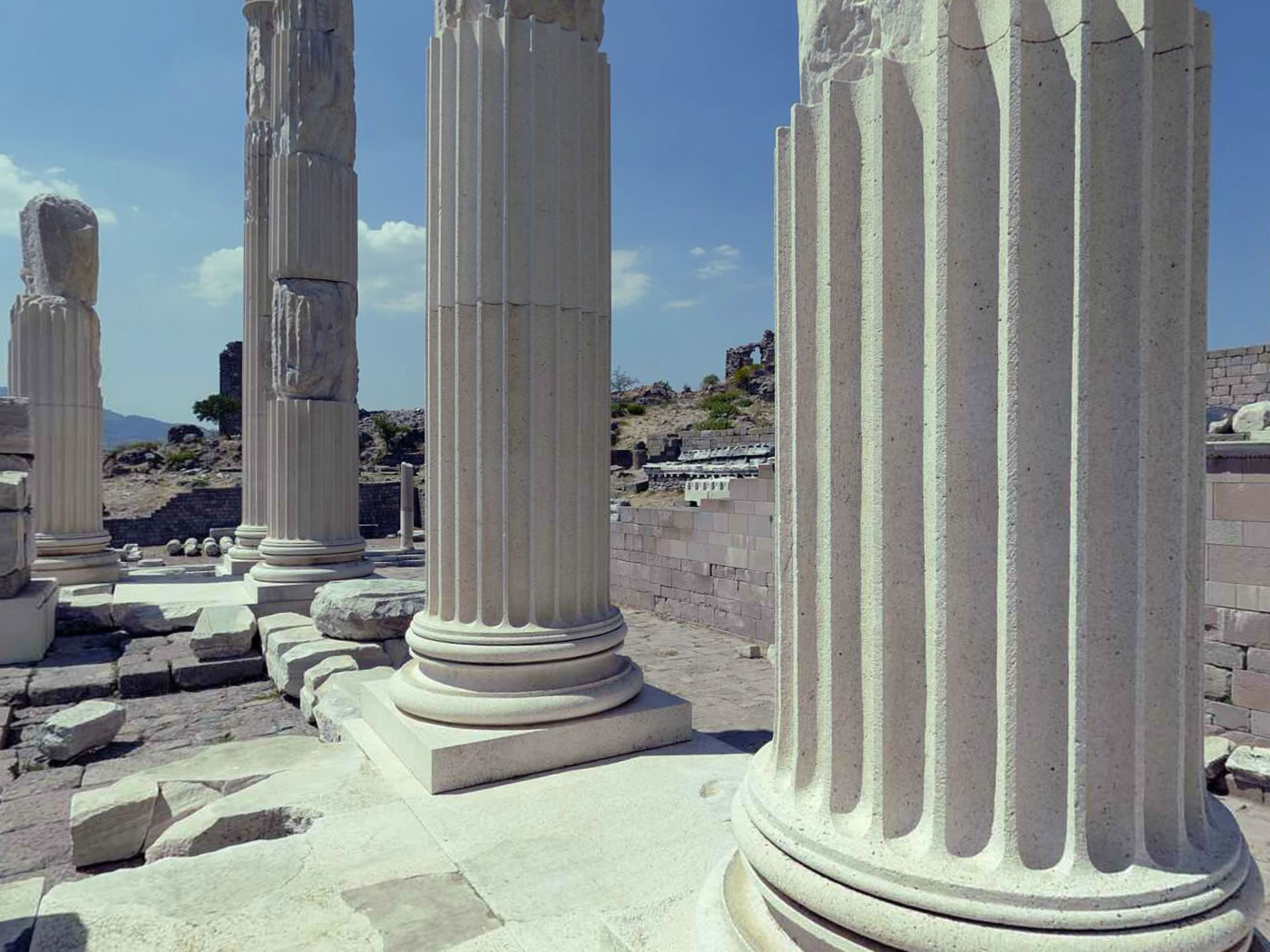 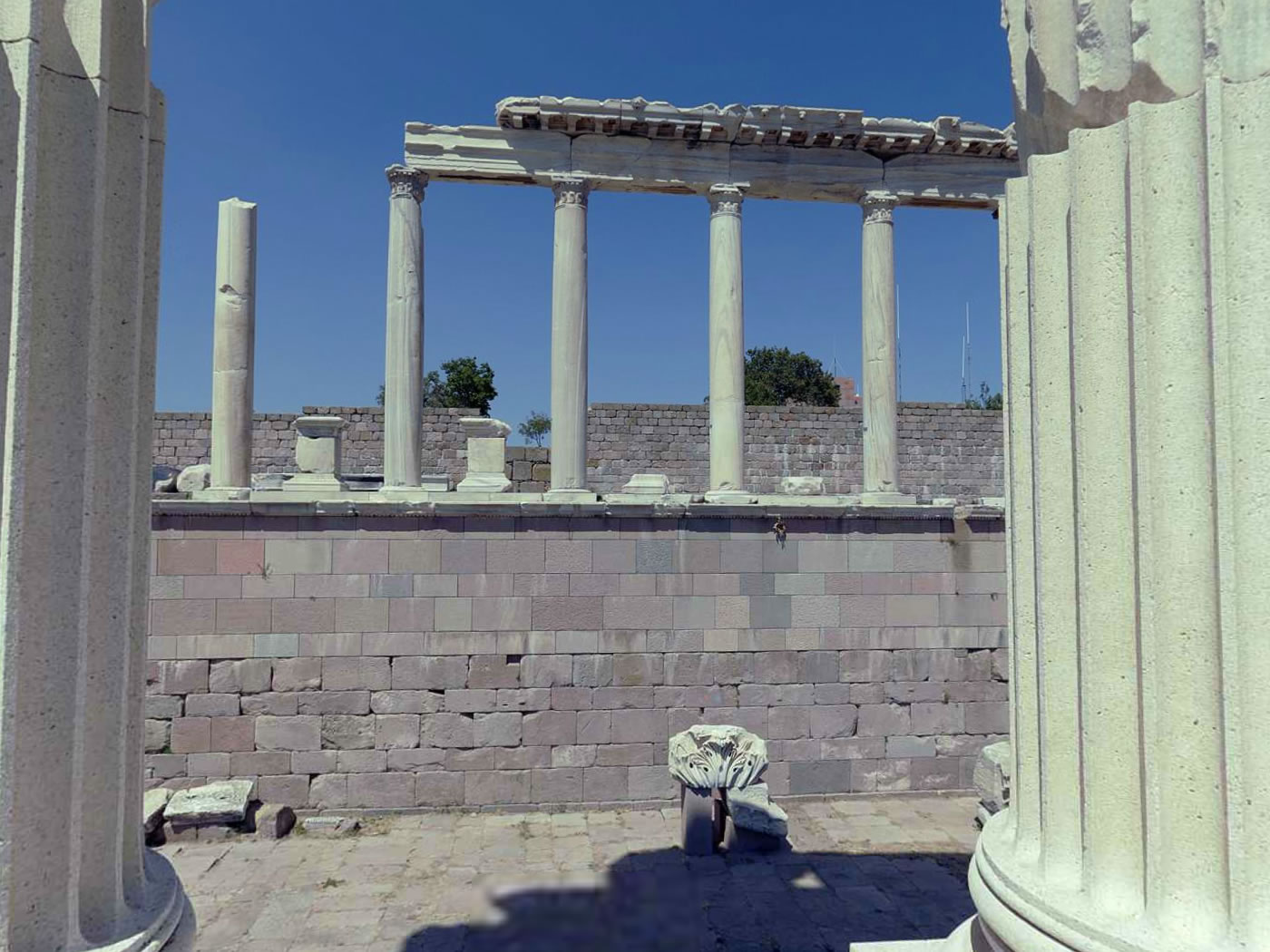 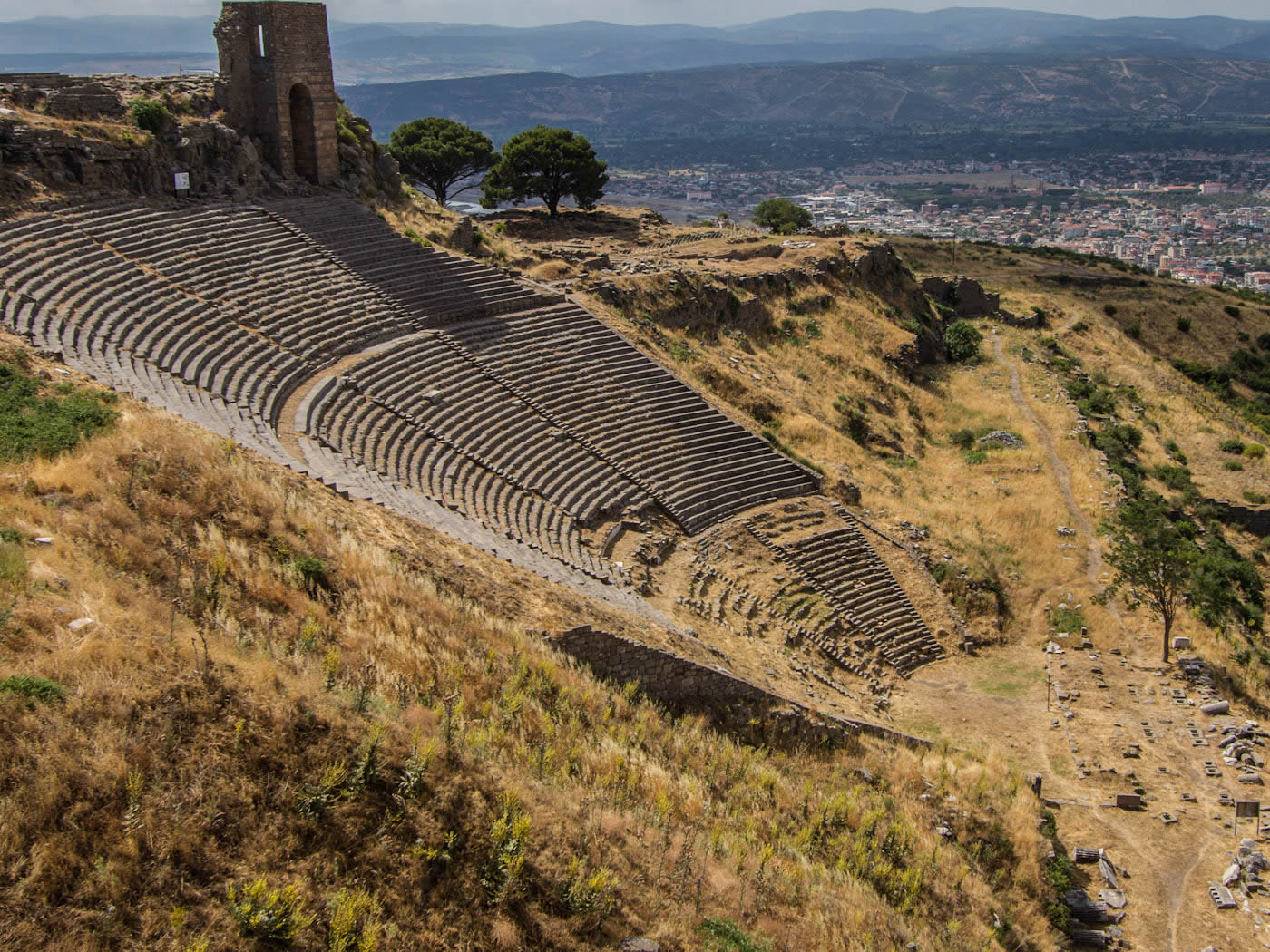 09:00 AM Depart from hotel in Kusadasi. and continue to the Pergamon tour.

Pergamon Tour is included the visiting and sightseeing of Pergamum Ancient City which is including the library, the hillside theater, the main palace, the Altar of Zeus, and the propylaeum of the Temple of Athena. In the early Christian era, Pergamum's church was a major center of Christianity and was one of the Seven Churches of Revelation, the Ancient hospital & health center. At the end of the tour, transfer to Izmir airport and the end of the tour.

Pegramon's excavations were completed here in 1886, the acropolis of Eumenes II remains a major attraction, and there are a host of lesser sights and an old quarter of chaotic charm. Pergamon's foremost attraction is the "Red Basilica", a huge edifice on the river not far from the Acropolis, originally built as a temple to the Egyptian god Osiris and converted to a basilica by the early Christians, when it was one of the Seven Churches of Asia Minor addressed by St John in the book of Revelation.

Meals mentioned by the itinerary
- Lunch in a local restaurant.

All mentioned land transportations
- Hotel, Seaport pick up and drop off in Kusadasi.