4 Day Katmandu Tour Package is available all year round. 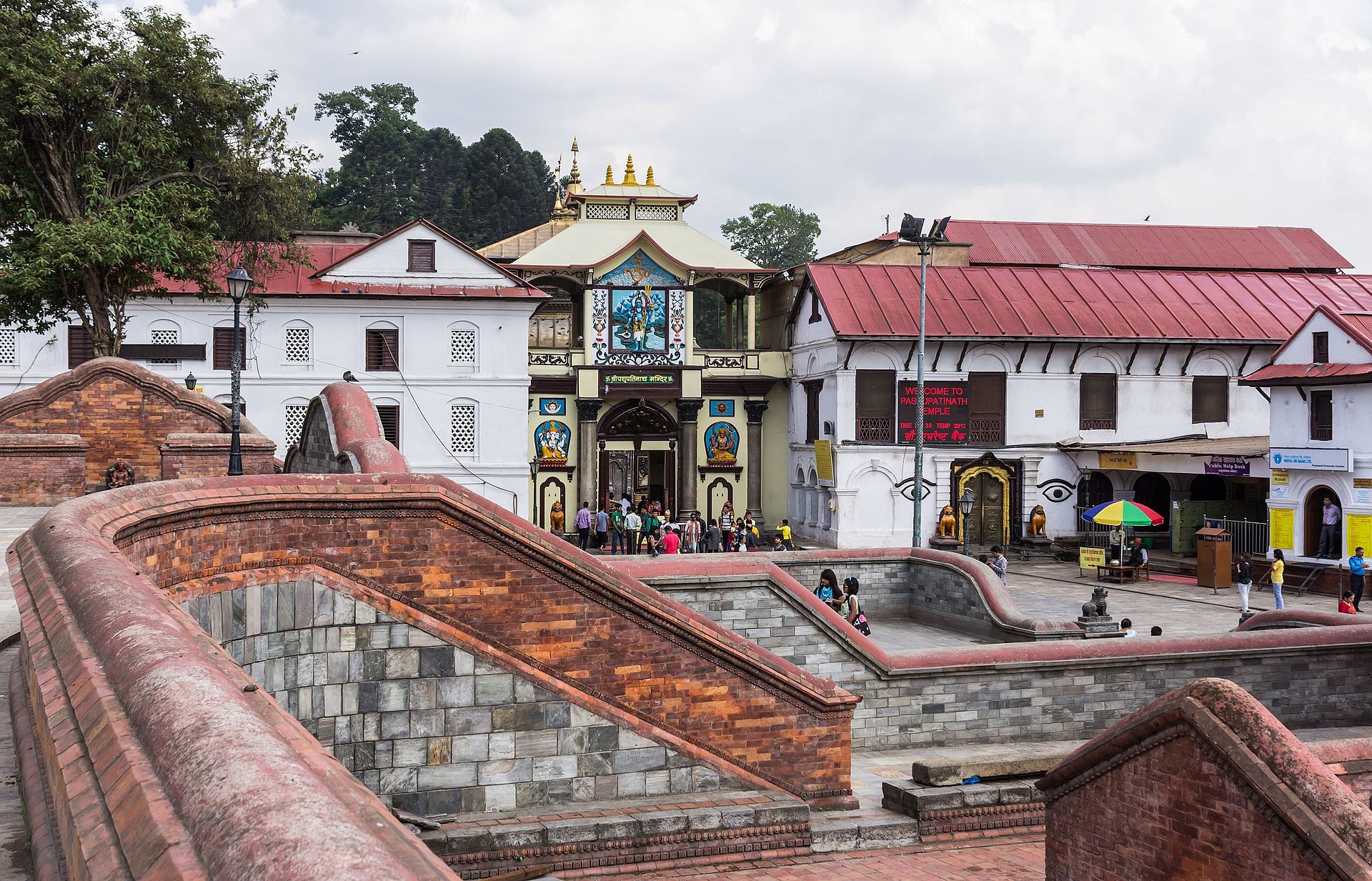 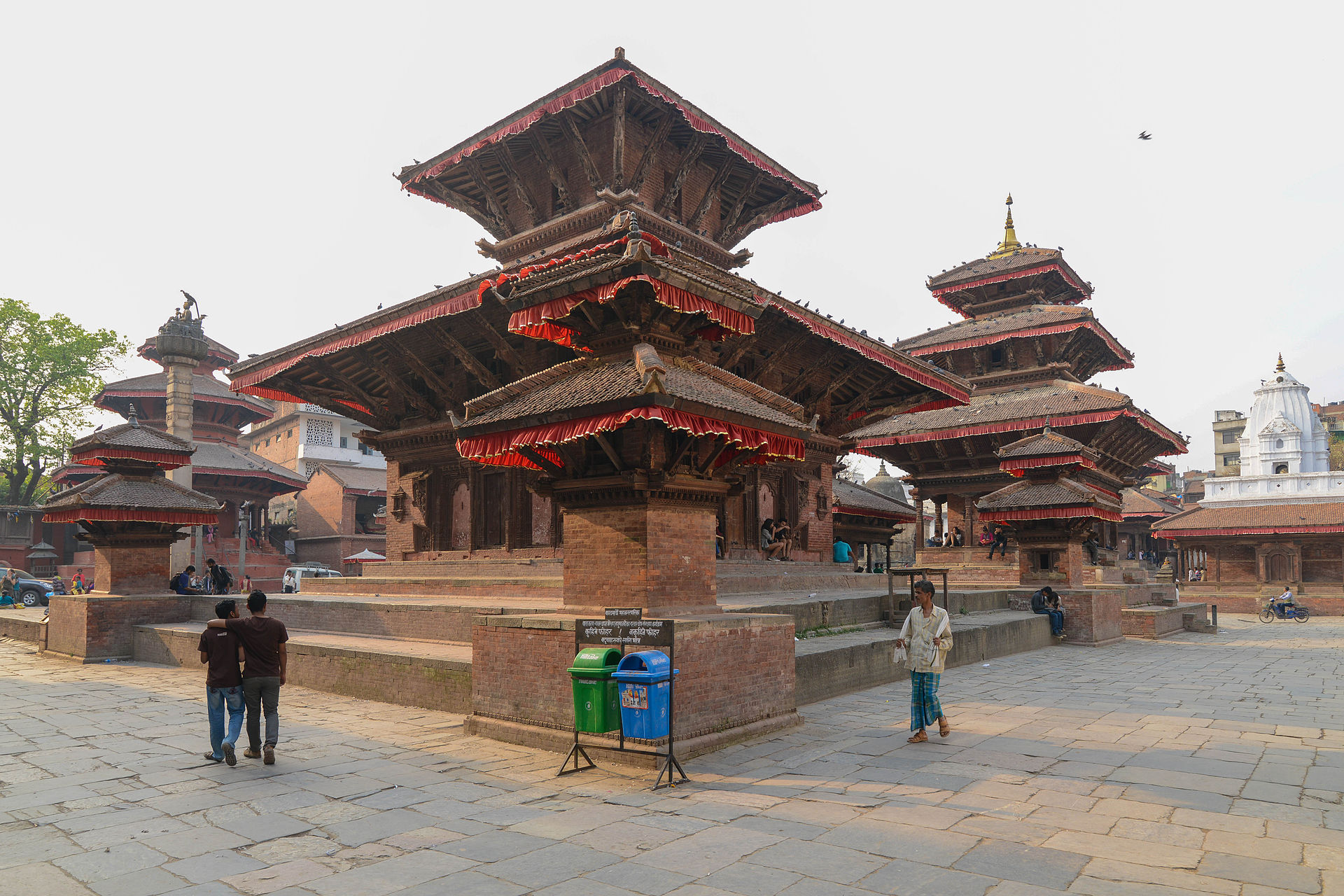 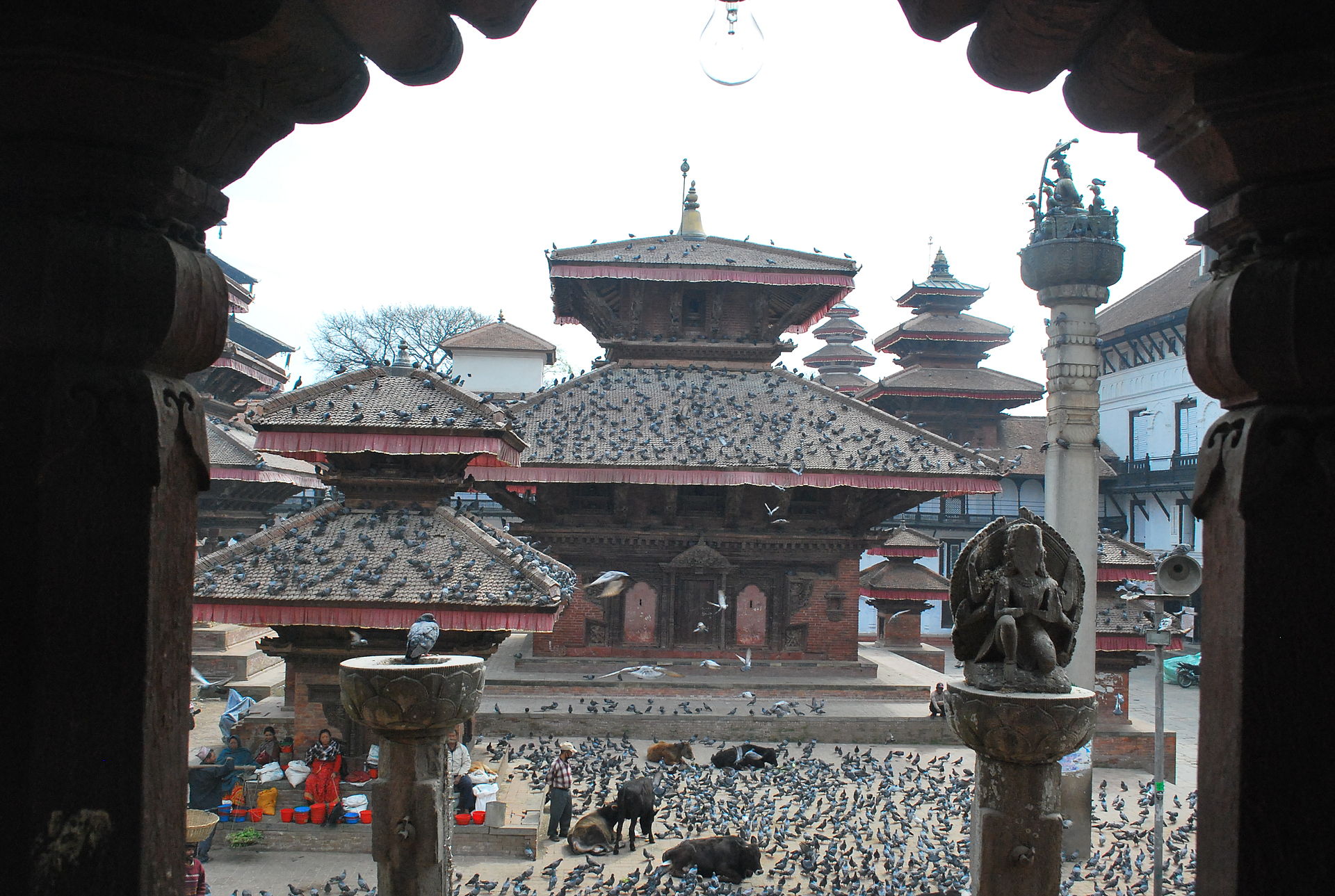 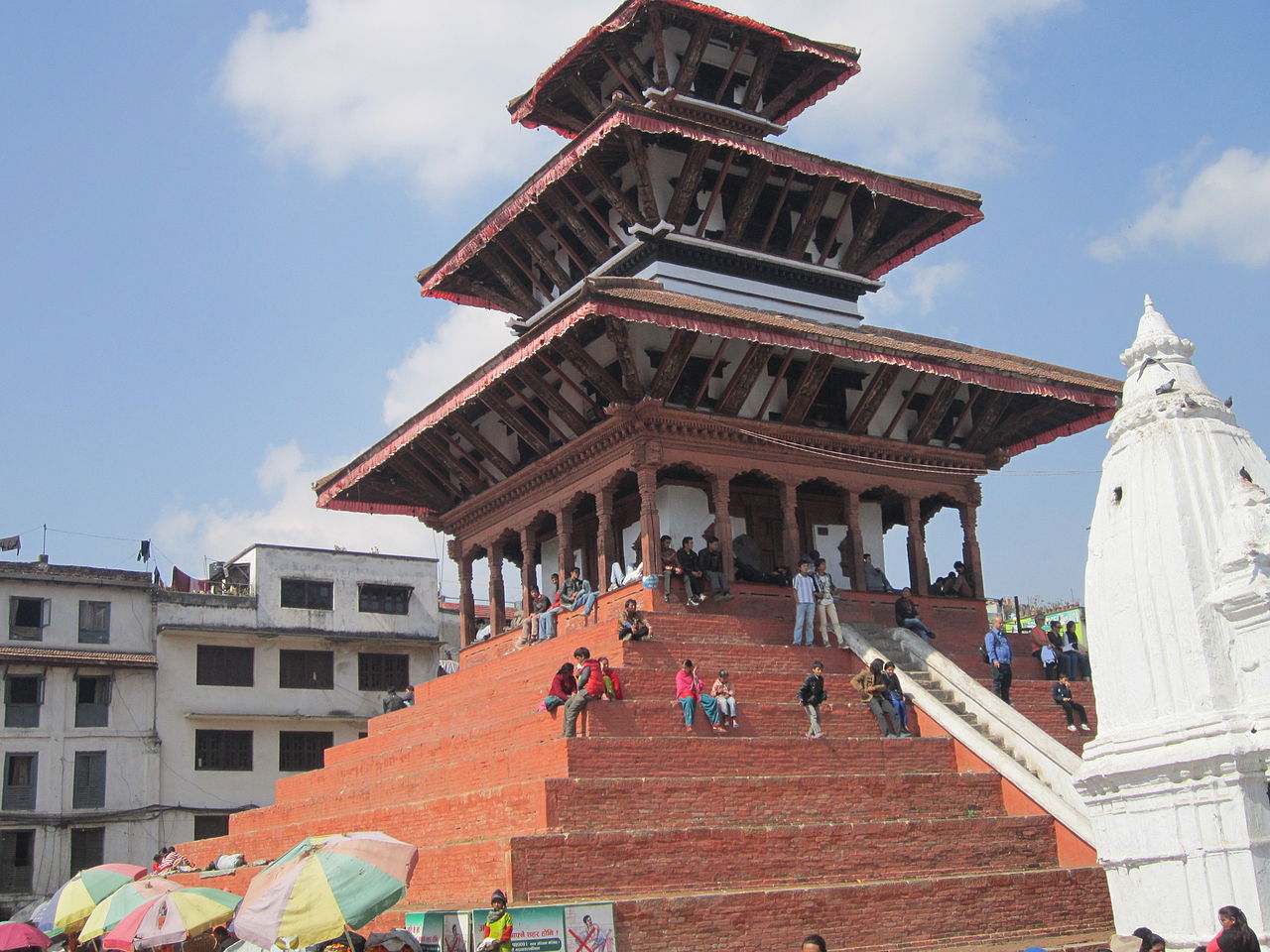 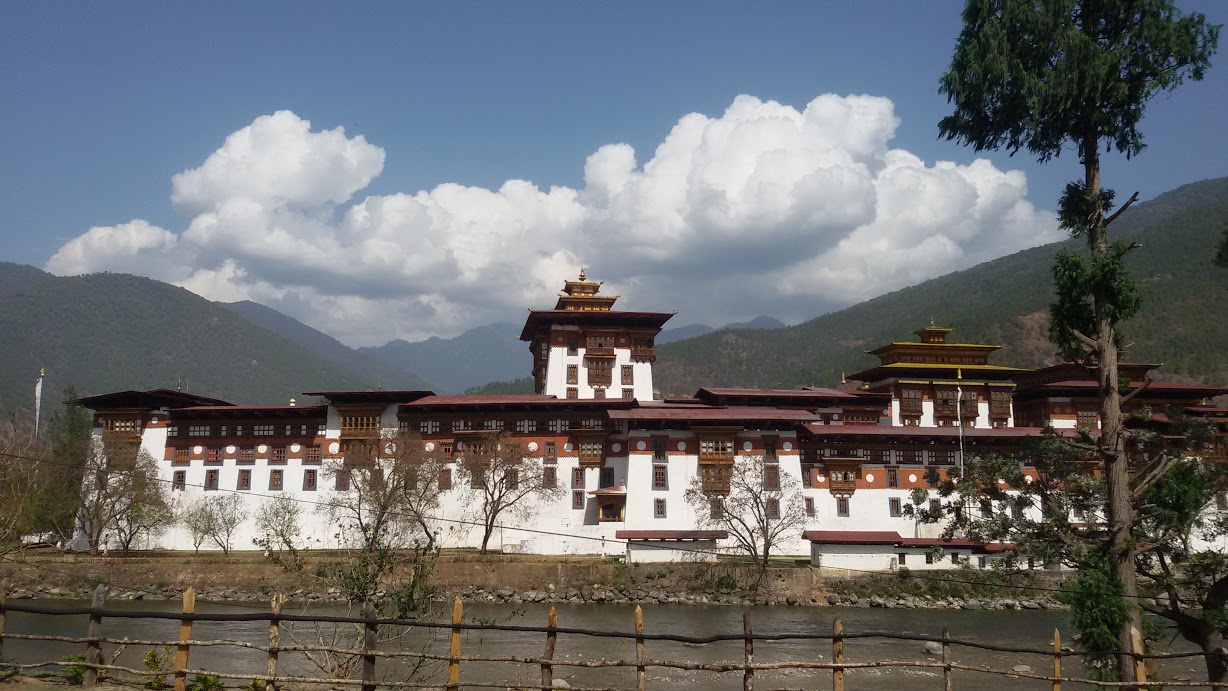 Day 1.: Arrival to Katmandu. Tranfser to hotel. Overnight in Kathmandu.

Bhaktapur City Durbar Square; The Bhaktapur Durbar Square is also listed in UNESCO.The Bhaktapur Durbar Square made in the 15th century Palace of 55 windows, situated to the left as you enter through the city gate, inspires admiration. The National Art Gallery is also situated inside. The palace entrance, Golden Gate that is the entrance to the main courtyard of the palace of 55 windows, is masterpiece in repousse art .In front of the palace building is a medley of temples of various designs. There are temples like Batsala Temple and the Shiva temple, the replica of Pashupatinath Temple etc. Nyatapola Temple: This five-story pagoda was built in 1702AD. Each story has pair of figures (two wrestlers, two elephants, two lions, two griffins and goddess’s tigress and lioness). This temple is one of the tallest pagodas and famous for its massive structure and subtle workmanship.w

Patan Durbar Square; The Patan Durbar Square is made in 1600s by Mall Dynasty and the royal palace of Malla kings. It is situated in the heart of Patan City. It is one of the three durbar squares in the Kathmandu valley, all of which are UNESCO heritage sites. The square, situated in the heart of the city, consists of enchanting mélange of palace buildings, artistic courtyards and graceful pagoda temples. The former royal palace complex is the center of Patan's religious and social life and houses a museum containing an array of bronze statues and religious objects. There are three main courtyards or chowks, so named central Mul Chowk, Sundari Chowk and Keshav Narayan Chowk in the square. The Sundari Chowk holds in its center a masterpiece of stone architecture, the Royal bath called Tushahity.The Square also holds old Newari residential houses. There are various other temples and structures in and around Patan Durbar Square build by the Newar Community.

Pashupatinath Temple; Situated 5km east of the bank of sacred Bagmati River, the temple of Lord Shiva with two-tiered golden roof and silver doors is famous for its superb architecture. Chronicles indicate the temple’s existence prior 400AD. Devotees can be seen taking ritual dips in the holy Bagmati River. Pashupatinath is one of the most significant Hindu temples of Shiva in the world. The richly-ornamented pagoda houses the sacred linga or holy symbol of Lord Shiva.

Boudhanath; This stupa lies 6-km downtown Kathmandu. This colossal and ancient stupa, one of the biggest in the world, has the all-seeing eyes of Lord Buddha. It was built in the fifth century AD. It is built on an octagonal base inset with prayer wheels. One can observe devotees chanting religious hymns and playing with prayer wheels.

Swayambhunath; The four seeing eyes of Swayambhunath Stupa watch over the valley form the top of 77-m high hillock on western side. This most glorious Stupa in the world is one of the holiest Buddhist sites in Nepal and its establishment is linked to the creation of Kathmandu valley out of a primordial lake. The surroundings of the Swayambhunath are covered with small Chaityas and monasteries as well as some Hindu temples. The National Museum and the Museum of Natural History are situated at the foot of the hill.

Kathmandu Durbar Square
The Kathmandu Durbar Square; is listed UNESCO. This complex of palaces, courtyards and temples, built between 12th and 18th Centuries, used to be the seat of ancient Malla Kings of Kathmandu. It is the place where kings of Nepal are crowned and their coronations solemnized. An intriguing piece here is the 17th century stone inscription set into the wall of the palace with writings in 15 languages. Kumari Temple: Kumari temple is the residence of the living Goddess. Kumari, known as Virgin Goddess has got some specialties, she must be chosen from a typical Newari cast with nobody marks and injuries and will be replaced by another Kumari after puberty. Kasthamandap: Kasthamandap is believed to be constructed from the wood of a single tree in the sixteenth century. Situated near to the Kumari Temple. The name Kathmandu was named after this temple.Overnight in Kathmandu.

Day 4.: Breakfast and Transfer to Airport.

After breakfast, you will be transfered to airport in Katmandu. Arrival to Katmandu airport will be the and of the tour package.